Inernational Conference and Exhibition “Mining of Uzbekistan and Central Asia”

The professional international platform assembles 200+ heads of major mining companies from Uzbekistan and Central Asia: CEOs, CTOs, initiators of investment projects, government representatives, industry regulatory and supervisory authorities, technology licensors, manufacturers and suppliers of equipment and services, engineering, design and construction companies. The event is dedicated to the experience exchange of key mining companies, discussion of major investment projects on the construction and modernisation of mines, plants, and infrastructure facilities, development of new deposits, as well as opportunities to enhance the efficiency of existing mining companies.

Nurata District, Navoi Region, Uzbekistan
About the project: Hydrometallurgical plant-6 will be put into operation in Nurata District of Navoi Region in December 2024. As a result of this, additional capacities for the extraction of 4 million tons of gold ore per year will be established at Navoi Mining and Metallurgical Combine. This investment project is being realised at the expense of NMMC and loans from foreign banks.
Initiator: Navoi Mining and Metallurgical Combine
Investment: $274 million
Timeframe: 2022-2024

Expansion of the production of non-ferrous and precious metals

Expansion of the production of non-ferrous and precious metals

Almalyk city, Tashkent Region, Uzbekistan
About the project: JSC Almalyk Mining and Metallurgical Plant will expand the production of non-ferrous and precious metals. The corresponding resolution was signed by the President of the Republic of Uzbekistan. To this end, exploration work will be carried out in 2020-2024, a quarry and facilities of copper processing plant No. 3 will be built with a production and processing volume of 60 million tons of ore per year. The facilities of the Metallurgical Complex will be designed and built to bring the annual production volume to 290 thousand tons of cathode copper, 38 tons of gold and 203 tons of silver from 2021 to 2025.
Initiator: Almalyk Mining and Metallurgical Combine
Investment: Over $1 billion
Timeframe: 2020-2025

On the right bank of the Pyanj River, Tajikistan
About the project: The Project plans to export iron ore to steel mills in Kazakhstan, Russia, Uzbekistan and China.
Initiator: Main Department of Geology under the Government of Tajikistan
Investment: $10 million
Timeframe: 2022-2025

Mugalzhar District, Aktobe Region, Kazakhstan
About the project: Altynex Company will build a mining and smelting plant at the Yubileynoye gold deposit to process 5 million tons of ore per year, with an investment of 120 billion tenge in Mugalzhar Region in 2023-2024 (previously it was planned to complete construction in 2020). To date the company is completing the development of design estimates.
Initiator: Altynex Company
Investment: 120 billion tenge
Timeframe: 2023-2024

Aytekebi District, Aktobe Region, Kazakhstan
About the projects: Benkala and South Benkala deposits containing copper, as well as gold and molybdenum, will be developed in the Aitekebi Region. The project is estimated at 36.5 billion tenge. Capacity – 10 thousand tons of ore per year.
Initiator: Aktobe Copper Company
Investment: 36.5 billion tenge
Timeframe: Until 2026

Karauzak District of Karakalpakstan, Uzbekistan
About the projects: Construction of a new Mining and Metallurgical Complex on the basis of the Tebinbulak deposit is initiated in Uzbekistan. Within the framework of the Project, it is planned to develop a quarry with an ore extraction capacity of 22 million tons, build a mining and processing plant for the production of iron ore concentrate, as well as a complex for the production of pig iron. Completion is scheduled for 2024. The production capacity of the future MPP will be up to 1 million tons of steel products per year (cast iron and steel). The total cost of the Project is estimated at $1.5 billion.
Initiator: Uzbekistan Temir Yullari
Investment: $1.5 billion
Timeframe: Completion scheduled for 2024

Among the regular participants

Suppliers of technology
and equipment

30+ HOURS OF BUSINESS AND INFORMAL COMMUNICATION: face-to-face meetings according to a pre-agreed schedule, business lunches, coffee breaks, interactive discussions, a cocktail reception and much more

FOCUS SESSION: INVESTMENT ATTRACTIVENESS of Uzbekistan and Central Asian countries: growth potential of the mining sector, attracting foreign investment to the region, state support and regulation of the industry

INNOVATIONS IN GEOLOGY: exploration and additional development of ore deposits

FORMAT OF ROUND TABLES: allows to discuss and develop solutions for the most pressing issues 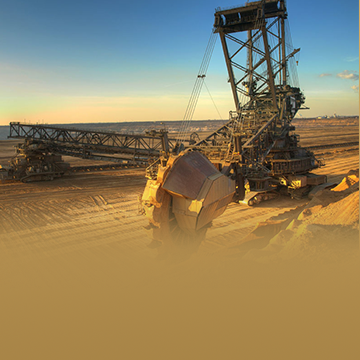 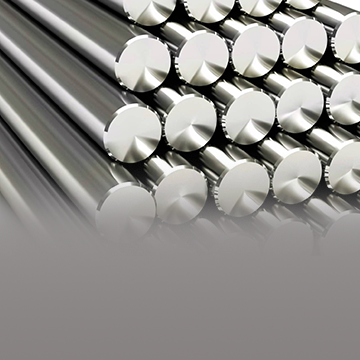 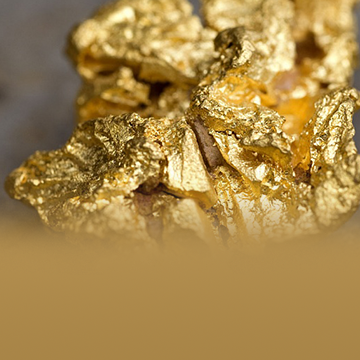 Statistical overview of the industry